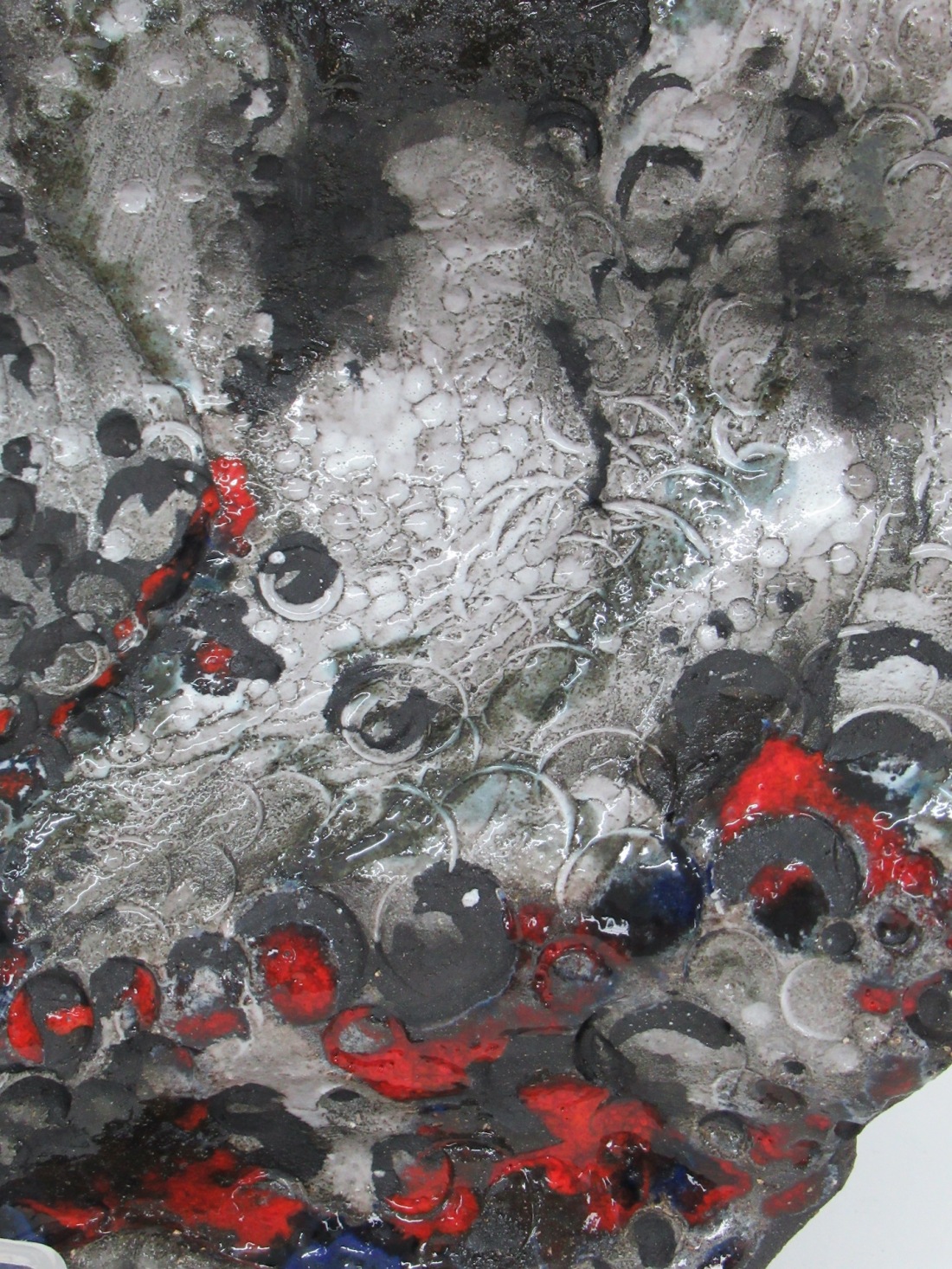 2021 marks the 700th anniversary of Dante Alighieri’s death. There is a strange synchronicity in the fact that 2021 marks the year in which we begin, tentatively, to emerge from the clutches of the pandemic with some degree of hope, as Dante’s seminal work, The Divine Comedy, is all about hope, and how we move from being hope-less to hope-full of holy union with God and the stars. Hell is a place where all hope has to be abandoned, whereas heaven is a place where hope springs eternal.

As we begin to view the future more optimistically, a host of visionary artists have emerged in order to celebrate the work of the great master. From sculptors such as Timothy Schmalz, who is producing the world’s first three-dimensional interpretation of the all three volumes: Inferno, Purgatory, and Paradise in the form of a sculpture garden; to illustrators such as George Cochrane, who has laboured to create a fully-illustrated and lettered edition of Dante’s work (entirely by hand!). In fact, illustrated versions of Dante’s Divine Comedy abound, as we can see from the Italian publisher, Chartesia, who are producing their own special 700th anniversary edition of the epic poem featuring art from a number of artists.

Artist Angela Perret has taken another interpretation of the Divine Comedy altogether, working on creating a “geology of hell” in the form of ceramics that resemble meteoric hunks of the infernal crust. This begs the question: does each circle have its own unique composition? And how does the flow of rivers such as Styx and Phlegethon influence this stone? Dante is said to have “mapped” hell in a unique way, and so Angela continues this tradition of mapping the underworld.

Judith Warbey has created a “calligraphy of hell”, visually embodying the meaning of specific passages in the way the letters and words are formed. She has taken influence from both Dante’s Divine Comedy and from my own HellWardfor this (which is a great honour!). Her calligraphy reminds me of a line from Susannah Clarke’s Jonathan Strange & Mr Norrell in which a corpse the magician Jonathan Strange animates starts rambling in a language none of the onlookers can understand. Strange, however, realises what is happening, “He is speaking the language of hell.”

Linda Sale, my wife, has produced two extraordinary pieces entitled “Emerging Face” and “I Am Here And There”. These are inspired by Dante but also HellWard, and reflect the binary nature of master-mentor (seen in Virgil and Dante, and Dante and myself), of id and super-ego, light- and shadow-self. The ultimate journey through hell is not one of overcoming the shadow, but embracing and incorporating it into our personality, assimilating it in a healthy way. She has beautifully captured this meaning with her diptych.

Angela Perret, Judith Warbey, and Linda Sale will all have their work featured at the upcoming exhibition dedicated to the 700th Anniversary of Dante. This exhibition will be hosted in Poole (in the UK), at The Gallery Upstairs, during the month of June. For more information about this event, please head on over to:https://www.facebook.com/thewidercircleexhibition.

And now, finally, are you planning to celebrate Dante this year? And if so, how are you going to do it? Let us know and you could be featured on this site!